In a perfect world, we would be able to take from where we don’t want and put it where we need it. Life isn’t perfect, and neither is the world we live in, but this once pipe-dream is a current reality. Known as fat transfer, the addition of fat to volume-deficient areas is perhaps the most natural surgical method for creating fullness to an area affected by aging.

Fat transfer is a surgical procedure often performed alongside another surgery, like a facelift. The goal of fat transfer is to add back lost volume for the long term. Unlike fillers, which need repeat treatments to maintain the volume, the effects of fat transfer are permanent.

What Is Fat Transfer?

Fat transfer (also known as fat grafting and fat injections) is a surgical procedure that removes fat from an area where it is plentiful and places it into any area where fat loss is evident. Adding fat to areas where it is deficient improves the contour and appearance of the site.

Plastic surgeons have been using fat as a reliable and natural way to augment aging areas of the face and body. Some of the most popular places to graft fat include the face, breasts, buttocks, and hands.

Plastic surgeons remove extra adipose fat from the thighs, stomach, love handles, bra line, or even under the chin via liposuction. The harvested fat is processed, cleaned, and then sculpted into its new home to restore fullness to the under eyes, lips, temples, and hands. Fat can also add small amounts of volume to the upper portion of the breasts and shape to the butt.

Fat can be transferred to:

Using fat in the face helps plump up and smooth out hollows under the eyes and in the temples, fill in lines, add structure to the jawline, and create a youthful look in the cheeks.

To correct mild asymmetry in the breasts, small amounts of fat can be helpful. For those that desire more natural breast augmentation, fat transfer is a good option for this purpose. However, the increase in cup size is not as dramatic as with an implant, which is why this technique is better suited for those women who want a subtle boost.

One of the more popular fat transfer uses is a Brazilian Butt Lift (BBL), which adds shape, definition, and fullness to the butt. Adding fat to the butt creates an hourglass shape and reduces hip dips.

Most plastic surgeons tend to overcorrect any given area when operating with fat since the amount of fat that survives the transfer is variable from patient to patient. You can expect about 30 to 50 percent of the fat to remain–it can be more or less. As a result, some patients opt for a secondary procedure to achieve their desired results to fine-tune the results further.

HOW DOES FAT TRANSFER WORK?

Fat transfer essentially takes fat from one place where it is abundant and puts it elsewhere where it is lacking.

Regardless of where the fat is ultimately transferred to, a fat grafting procedure follows the same steps:

During a fat transfer procedure, your plastic surgeon first performs liposuction from either the thighs or abdomen to obtain the fat. Then, small incisions are used to remove the fat, which needs to be done gently and safely to protect the fat cells. Sometimes, laser or ultrasound-assisted liposuction is used to help receive the nature of the delicate cells.

Next, the fat is washed. Then, the fat is put into syringes and injected into the desired area. Small amounts of fat, known as microdroplet fat or nano fat transfer, introduce the fat to the recipient site. Using small globules instead of large amounts of fat helps ensure that the newly placed fat will survive.

In the case of using fat to augment the butt, many patients prefer this technique over an implant since fat is customizable, whereas an implant is not.

Fat is a living element of the human body, and it too is prone to the effects of aging. With time, fat can atrophy or shrink, causing areas of the face and body that were once plump and full to be flat, hollow, or show signs of aging.

As the fat in the face ages, it loses fullness and plumpness and can even shift further down the face. When this happens, areas that don’t have ample amounts of fat tend to appear flat or hollow, or in the case of displaced fat pads, there can be bags, too. The less fat in the face, the more likely it will show sagging, wrinkles, lines, and hollows.

Adding fat to these deficient areas is a permanent way to increase fullness. However, it’s important to know that not all the transplanted fat will stay–about 50% of the harvested fat lives, and the body reabsorbs the rest.

AM I CANDIDATE FOR fat transfer?

During a consultation with Dr. Brothers, he will determine if you are an ideal candidate for fat transfer. Those who see the best results are deemed suitable candidates with ample fat in the donor site and lack fullness in another body area.

The ideal candidate is also healthy and does not have a BMI over 30. They should also be in good health, non-smokers, and have no circulation problems.

Fat transfer will not be a viable option for those who do not have enough fat to harvest.

How Much Does Fat transfer Cost In Atlanta??

Fat transfer procedure costs vary from patient to patient and are dependent on the amount of dimpling to treat and the size of the treatment area. Following your consultation, the Plastic Surgery Centre of Atlanta and Alchemy Aesthetics team will provide a detailed cost complete with all applicable fees for Dr. Brothers and his surgical staff, necessary medical supplies, and follow-up care.

Financing is available through CareCredit®. We also accept cash, checks, and most major credit cards. 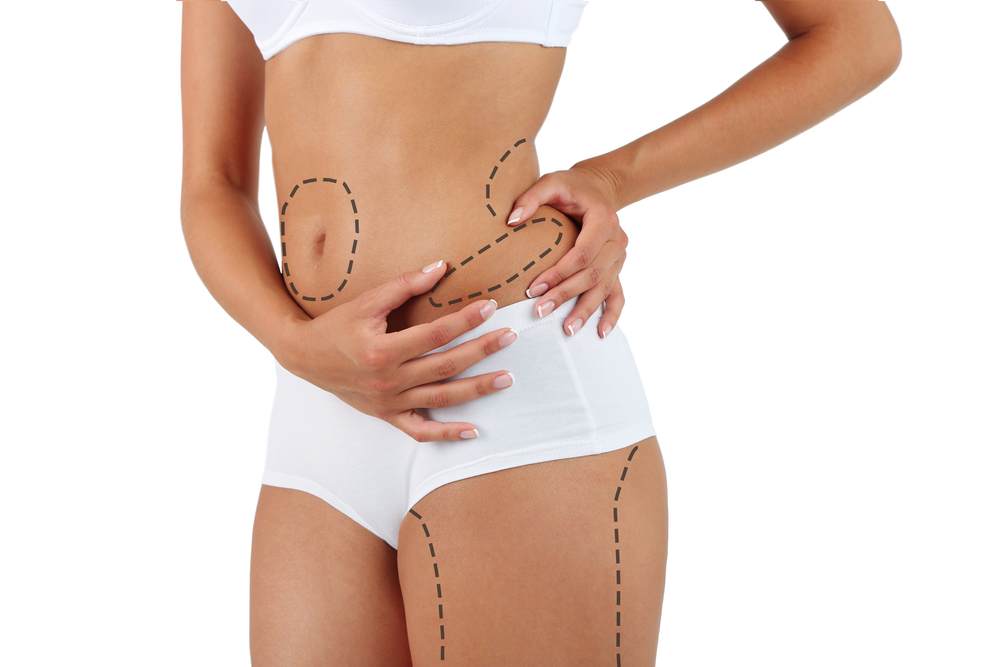 HOW LONG DO THE RESULTS LAST?

Fat transfer offers up long-lasting, permanent results. But the fat that is transferred to its new home will continue to age, too. That’s why some patients require a secondary or touch-up procedure at some point.

Not all the fat that is transferred will last indefinitely. About 30 to 50 percent of the transplanted fat does not ‘take.’ So the results you see right away will probably not be the final results.

Keep in mind that fat grafting to the face tends to have a better survival rate than fat grafted to the body. That’s because the blood supply in the face is more substantial than elsewhere.

Around the six-month to 12-month mark is an excellent time to take inventory of your results. At this point, whatever fat remains from the fat transfer is destined to stay permanently.

After fat transfer, you can expect the following results when adding fat to these areas:

Less hollowing and wrinkling, especially when fat is grafted to the cheek area, nasolabial folds, and under the eyes. There will also be more volume and natural-looking plumpness. The texture of the skin often improves, too.

There can be an increase of about one to two cup sizes for augmentation purposes. However, fat transfer to the breasts is not meant to create a drastic increase in size like a breast implant. Fat can also improve breast asymmetries and any scars or damage to the tissue caused by breast reconstruction procedures.

Fat transfer to the butt can create a larger, shapelier, perkier backside.