A “BACK TO SCHOOL SPECIAL” ON PLASTIC SURGERY HISTORY 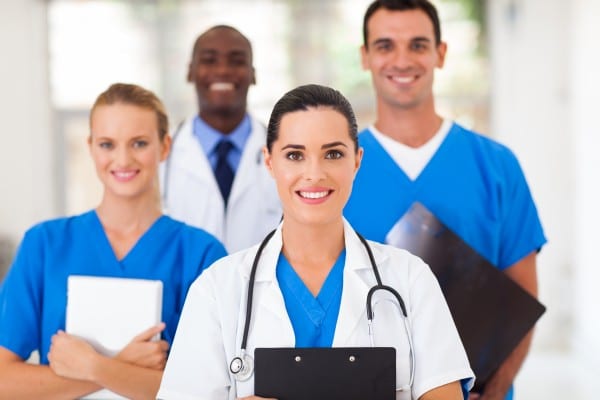 With schools officially back in session across the country, millions of students are boning up on their history—and our Atlanta plastic surgery team thought you should, too! Don’t worry, we won’t be dragging you through a dry list of dead presidents. Our history lesson is a lot more fun: a unique look into the fascinating history of plastic surgery. Plastic surgeons have done a lot more than just help restore an individual’s physical appearance, they’ve also helped improve society’s well being by advocating for important safety measures.

HERE ARE FIVE “WE BET YOU DIDN’T KNOW” COOL FACTS ABOUT THE EVOLUTION OF PLASTIC SURGERY:

#1: The first breast augmentation was performed in 1895.

By the time Pamela Anderson and her famous Baywatch beach body became the stuff of legend, breast augmentation surgery had already been performed for nearly a century. Of course, early surgeries weren’t designed to achieve Anderson’s generous proportions. The first surgery in 1895 was performed by transplanting tissue from the back to the breast in order to correct asymmetry. And early implants weren’t exactly appealing: they were made from paraffin, beeswax, and vegetable oil.

Due to the alarming rate and severity of facial lacerations following automobile accidents, plastic surgeons joined forces with emergency medical physicians to demand a change. Thanks in part to their lobbying efforts, shatterproof glass became a mainstay in all car windshields. And plastic surgeons didn’t stop there: Dr. Claire Straith, a member of the newly formed American Society of Plastic Surgeons, met with automobile manufacturers in 1934, leading to the development of numerous safety considerations for automobile interiors.

Cleft lip and palate repair is a type of plastic surgery that corrects birth defects of the upper lip and palate. As the fourth most common birth defect in the United States, Ralph Millard’s introduction of a new cutting-edge repair technique in the 1950s made a huge difference for both children and their families. Millard was even nominated for a Pulitzer Prize for his work. As plastic surgery techniques evolved over the next 50 years, continued refinement made the procedure easier and safer, creating new lives for hundreds of thousands of patients.

In 1988, Dr. Susan McKinnon performed the first nerve allograft, a specialized procedure that improves motor function for patients experiencing nerve damage due to a traumatic injury. A nerve allograft repairs peripheral nerve discontinuities, bringing enhanced functionality and control to patients who may not have been able to regain motor function otherwise.

As you can see, plastic surgery has a long, interesting history of developing technology and techniques that benefit the greater medical field and patients worldwide. We hope you learned some new things—but don’t worry, we won’t be giving you a pop quiz.